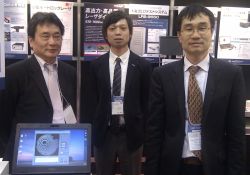 OptoScience Inc, Arden Photonics’ distributor in Japan, had one of the largest ( if not the largest ) booth at the recent LaserExpo show in Yokohama, Japan. The MPX-1, Modcon and the VFI-1200 were shown on the booth, and we enjoyed the support of Susumu Nitanai, Naoki Oide and Taizo Nosaka, shown in the picture. Arden Photonics Ltd was represented at the show by David Robinson. We are pleased to say that Japan was Arden’s fastest growing market in Q1 of 2012, which is reward for two years of consistent effort shown by the OptoScience team during difficult times. 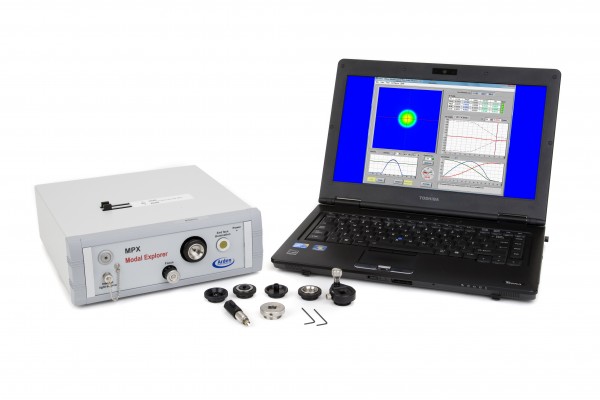 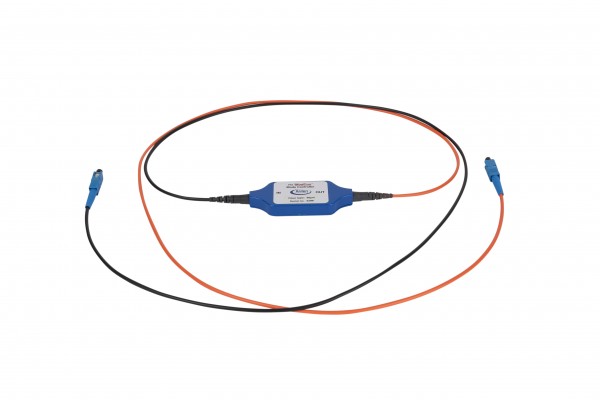 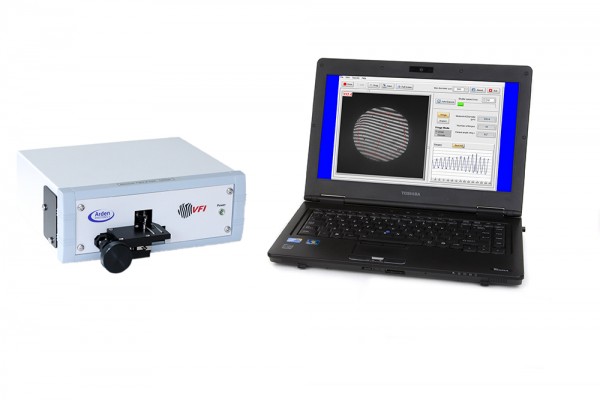 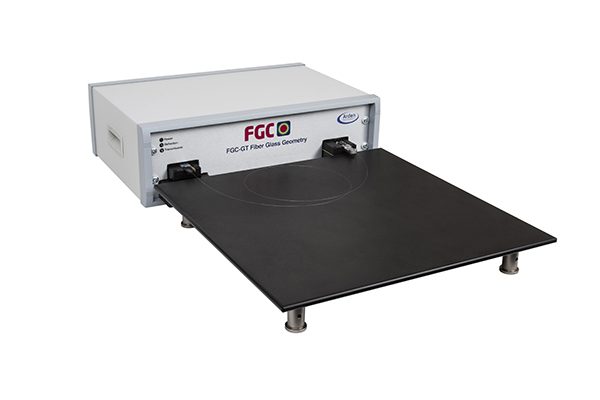 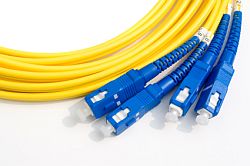